Everything You Need to Know About Tequila

Molly’s Spirits Has the Best Selection of Tequila in Denver, CO

You’ve likely enjoyed some good tequila, but how much do you really know about what you drank? Tequila has a fascinating history, and Molly’s Spirits is proud to carry the best selection of tequila at our liquor stores in Lakeside and Greenwood Village, CO and at our sister store in Longmont, CO. We invite you to keep reading — you never know when you’ll have the opportunity to show off as a tequila expert at your next cocktail party. Feel free to get in touch with us if you have any questions or need assistance choosing the right tequila for you!

A Brief History of Tequila

You might have some crazy stories about your experiences with tequila (trust us, we all do…), but that isn’t what we’re talking about here. As the best-known Mexican spirit, tequila has been the liquor of choice for many people over the centuries. Tequila distillers must adhere to a strict set of rules, including making every bottle in the proper location and using the right ingredients. The first form of tequila was created by the Aztecs as fermented agave, called pulque.

It wasn’t until the Spanish invasion that agave distillation began. They created mezcal, and the first large-scale distillery was opened in the early 1600s in the town of Tequila. Modern tequila started in 1758 with the Cuervo family and was continued in 1873 by the Sauza family. Blue agave was identified as the best choice by Don Cenobio Sauza. The margarita was invented in 1936. In 1974, the word “tequila” became the intellectual property of Mexico. 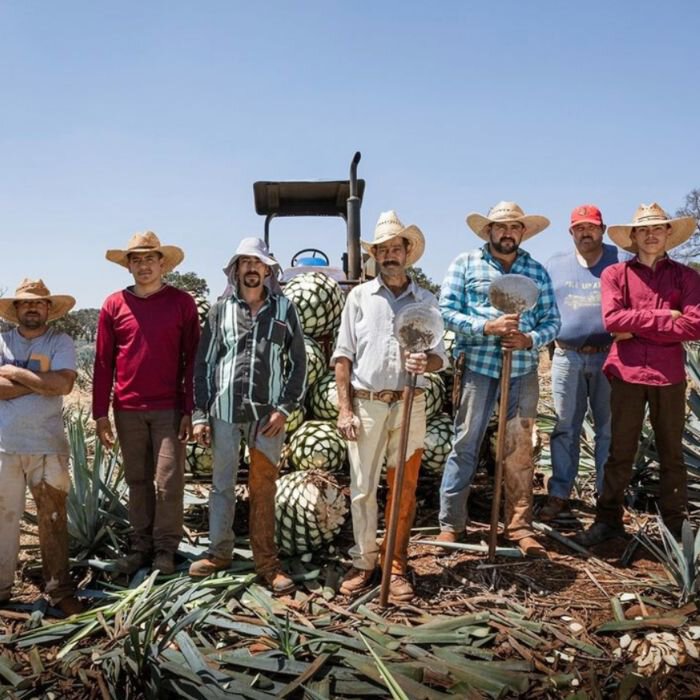 Understanding the Different Types of Tequila

Not all tequila is created equal. In fact, there are three main types of tequila in addition to two other varieties. Understanding the differences between the following types of tequila will have you well on your way to becoming a tequila expert:

The Most Popular Tequila Brands 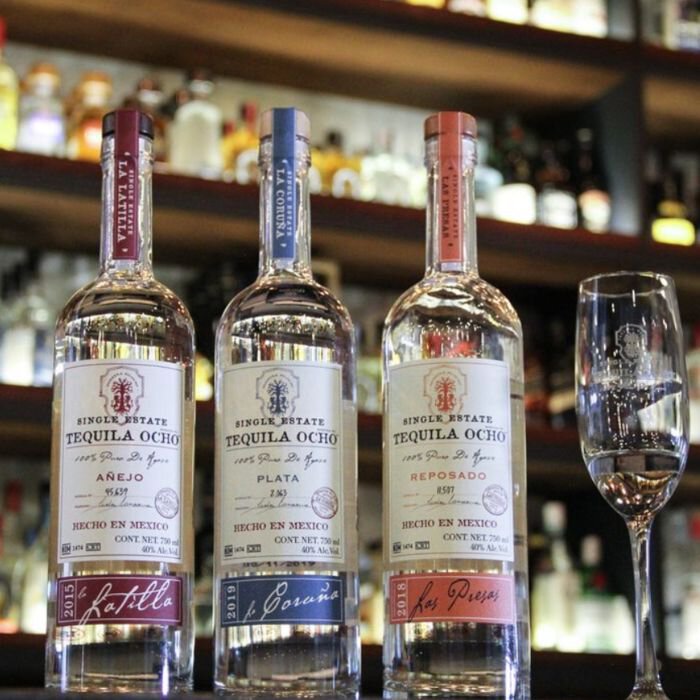 How to Pick the Perfect Tequila

If you want to impress your friends or your date or you just want to experience the best when it comes to tequila, you need to know how to choose the right bottle. Follow these steps to select the best tequila:

The Most Popular Drinks Made with Tequila

The margarita is the most popular cocktail made with tequila, but there are several others, such as the tequila sunrise, the paloma, the Long Island iced tea and more. Good news for you: a margarita is one of the easiest cocktails to make and is very refreshing. The only ingredients you need for one of the most popular tequila drinks are tequila, triple sec and lime juice. You can serve a margarita straight up, on the rocks or frozen. Learn more about how to make these tequila cocktails at home.

Shop for Your Tequila at Molly’s Spirits

Molly’s Spirits has all the brands and types of tequila you could possibly need. Visit us in Lakeside or Greenwood Village or at our sister store in Longmont. Contact us today to learn more.